Adeola Olademeji does his research and pays attention to the fundamentals, both in real estate and in his own life.

The founder of Burnaby, B.C.-based investment management company Ascendi Capital immigrated to Canada in 2019 from Nigeria.

Olademeji, 42, worked in finance and investment firms in Nigeria. His area of expertise was private investment, particularly real estate, oil and gas, and utilities.

He decided to start his own firm from scratch when he moved to Canada.

Ascendi made its first acquisition on March 17 – a three storey walk-up apartment building in Edmonton.

Three years ago he wouldn’t have looked at Edmonton, but now he thinks the market is on an upward trajectory, with a lower cost of living than Toronto or Vancouver which encourages immigration and younger people to settle there.

“The price point when it comes to real estate is far better,” he says.

The Stony Place building at 10141 162 St. checked a number of other crucial boxes. Olademeji says the 44-unit building, built in 1982, had been very well-maintained. Many of the tenants have been there for a long time.

“The end game is not just about making money, it’s about making a community experience for tenants. If your tenants are happy, your investors are happy.”

He found six investors for the acquisition. The 37,500-square-foot property cost $4.875 million.

Ascendi will do some renovations, including upgrading to more energy-efficient appliances, updating plumbing, spiffing up the exterior of the building and doing some landscaping.

Ascendi Capital and its strategy

Olademeji says the acquisition fits into his firm’s strategy: capital preservation and sustainable cash flow. The firm is focused on multiresidential in Western Canada, particularly Calgary and Edmonton at the moment.

Adeola says Ascendi’s target is to acquire between 150 and 200 multiresidential units by the end of the year and between 1,500 and 2,000 units within five years. The firm is strictly into asset management, he says, and will hire property managers for its acquisitions.

Olademeji says he is committed to keeping rents affordable at Stony Place. That ticks the box needed to tap into a new CMHC MLI Select mortgage insurance product for apartment buildings, which offers attractive financing.

GreenBirch Capital of Calgary helped Ascendi get bridge financing to make the acquisition and is working with the firm on the CMHC financing, says GreenBirch president Nadeem Keshavjee.

The CMHC financing is tied to social outcomes. After renovation, rents won’t increase more than the rate of inflation for 10 years, says Keshavjee.

According to the building’s sales brochure, current rents at Stony Place range from $814 per month for a one-bedroom to $942 for a two-bedroom unit.

“I thought it was admirable”

“I thought it was admirable he had immigrated here and learned about the industry quite rapidly. He had made some excellent connections and contacts and had found an outstanding building to purchase,” says Keshavjee.

“He brought in investors who invested in the building and he brought in a partner helping with a financial guarantee for the loan.”

Olademeji says when he came to Burnaby he had no connections. He built his network through word of mouth and coffee meetings.

Being an entrepreneur is about building the right relationships, doing what you say you’ll do, knowing what you’re doing and being honest, says Olademeji.

“If people trust you, it’s going to be rough initially, but over time you develop the right relationships and people start getting involved with you,” he says. 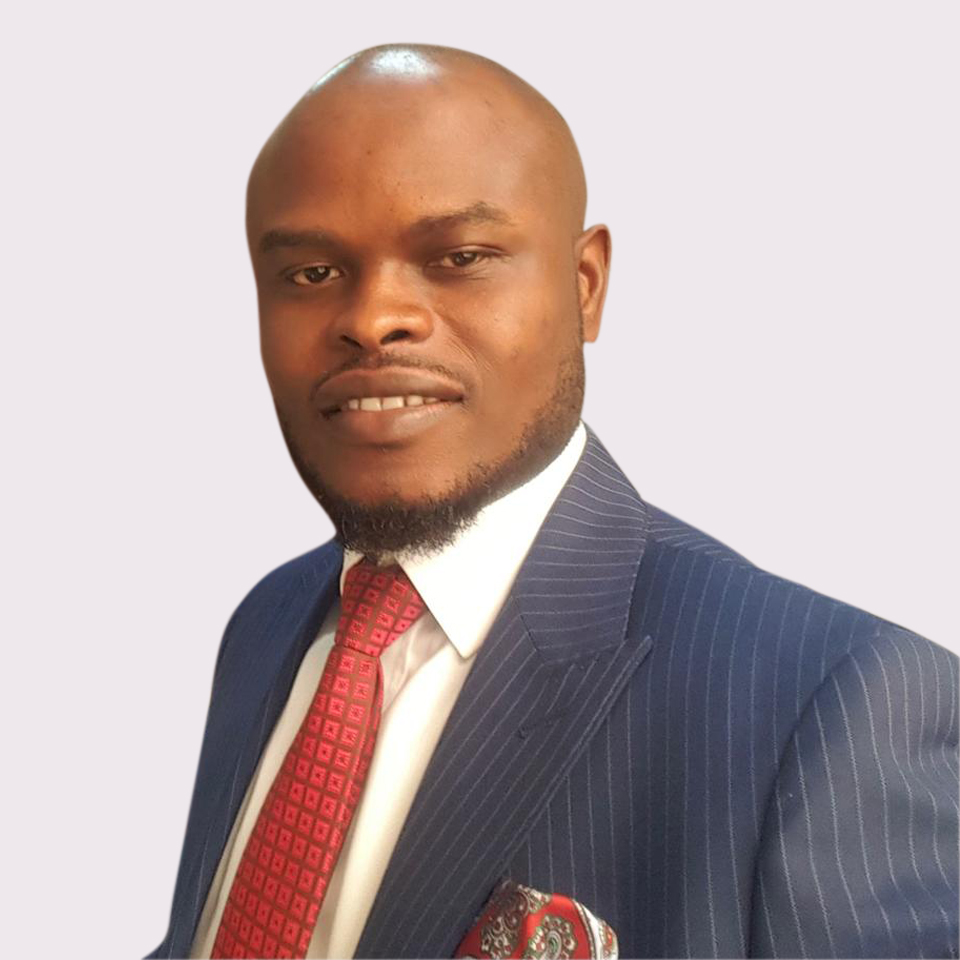 Adeola is the founder & Managing Partner of Ascendi Capital Inc. – a private investment management and advisory firm focusing on real assets (ascendi-capital.com). He was previously Head, Alternative Investments at TAK Asset Management; Director - Private Equity, CFO, & Senior Investment Advisor at Kappafrik Group. He holds a B.Sc in Finance from University of Lagos, Nigeria and is a CAIA, CPA, and ACCA chart-holder.